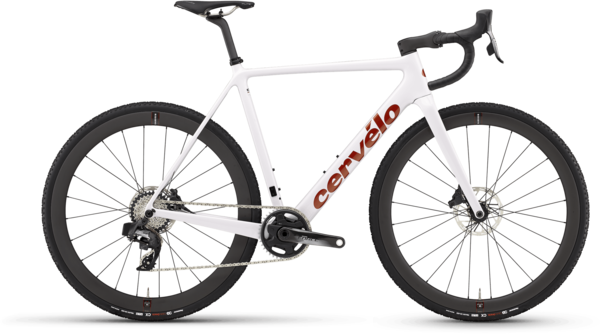 Marianne Vos and Wout van Aert lit up courses from Namur to Zolder in the winter of 2021, culminating in Marianne’s dominant performance at World Championships in Fayettevile, USA. With a dozen World, European and National titles between the two of them, they know a thing or three about cyclocross racing, and we used their input to perfect every detail of the R5-CX. While R5-CX is currently pro racer only, it'll be available to everyone Summer 2022.

INSPIRED BY THE R5, BUT A BIKE ALL ITS OWN
You might recall that this isn’t our first ‘cross bike. In 2007, we made two R3 Cross frames for Jonathan Page, one of which he rode straight to being the first American on a World Cup Podium. Like the R3 Cross, the R5-CX draws much of its performance and design from the R5, but with some key differences. The handling and fit are unique to this model, and based on Wout and Marianne’s input. And while we’ve kept the asymmetric cups of BBRight, we've threaded them into a T47-sized hole. While a unique-to-us implementation, it uses standard inboard and outboard T47 cups.

THE ULTIMATE CX FRAME
The D-shaped seat post (with double clamps, stock), not only adds compliance but was a specific request from Wout and Marianne to keep the saddle facing forward in the event of a crash. All cables route internally, and the frame is only compatible with electronic drivetrains to limit grit and water ingress. There's gobs of clearance for gobs of mud, and it’ll be available in four sizes—51, 54, 56, and 58cm. 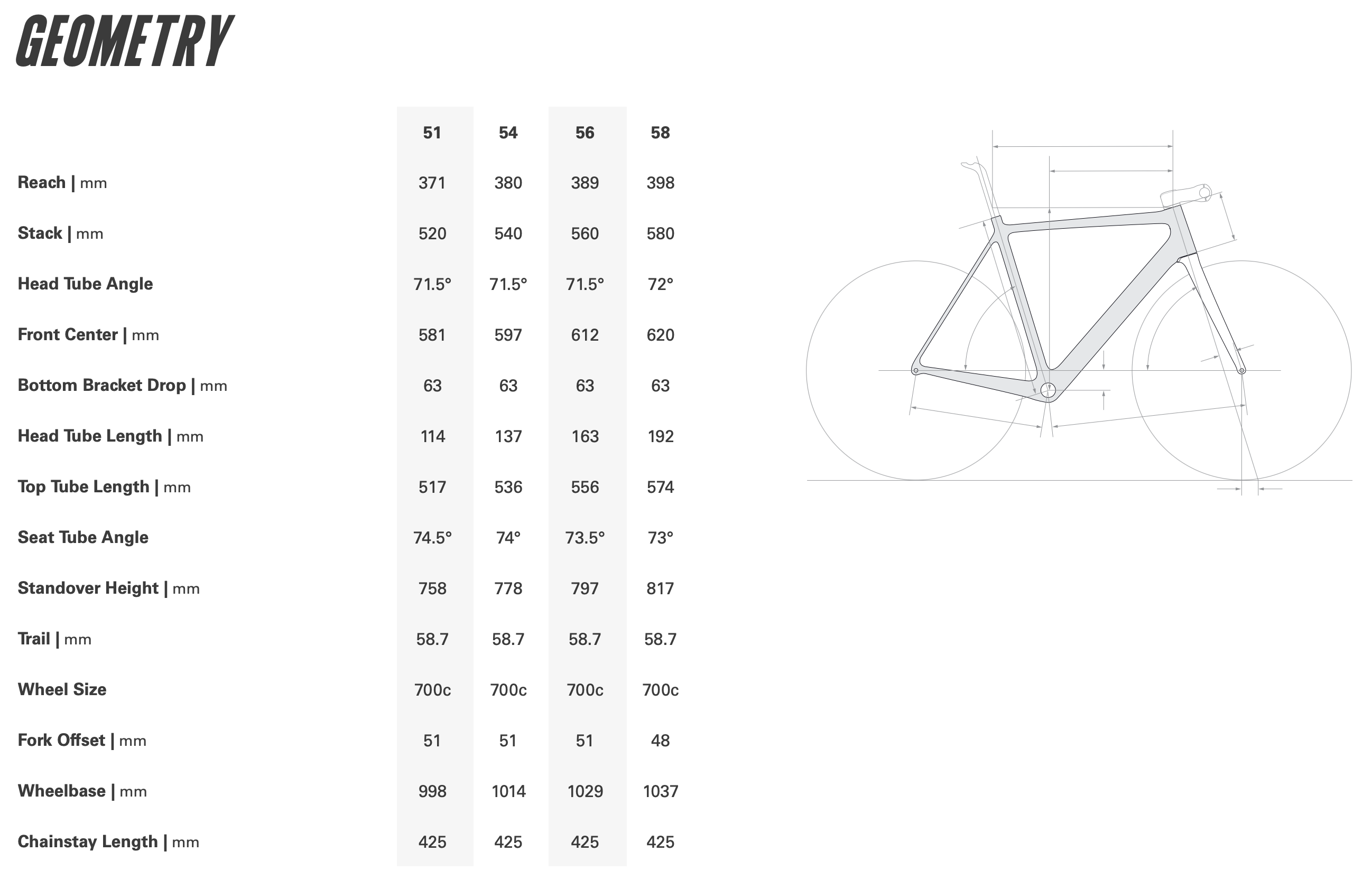